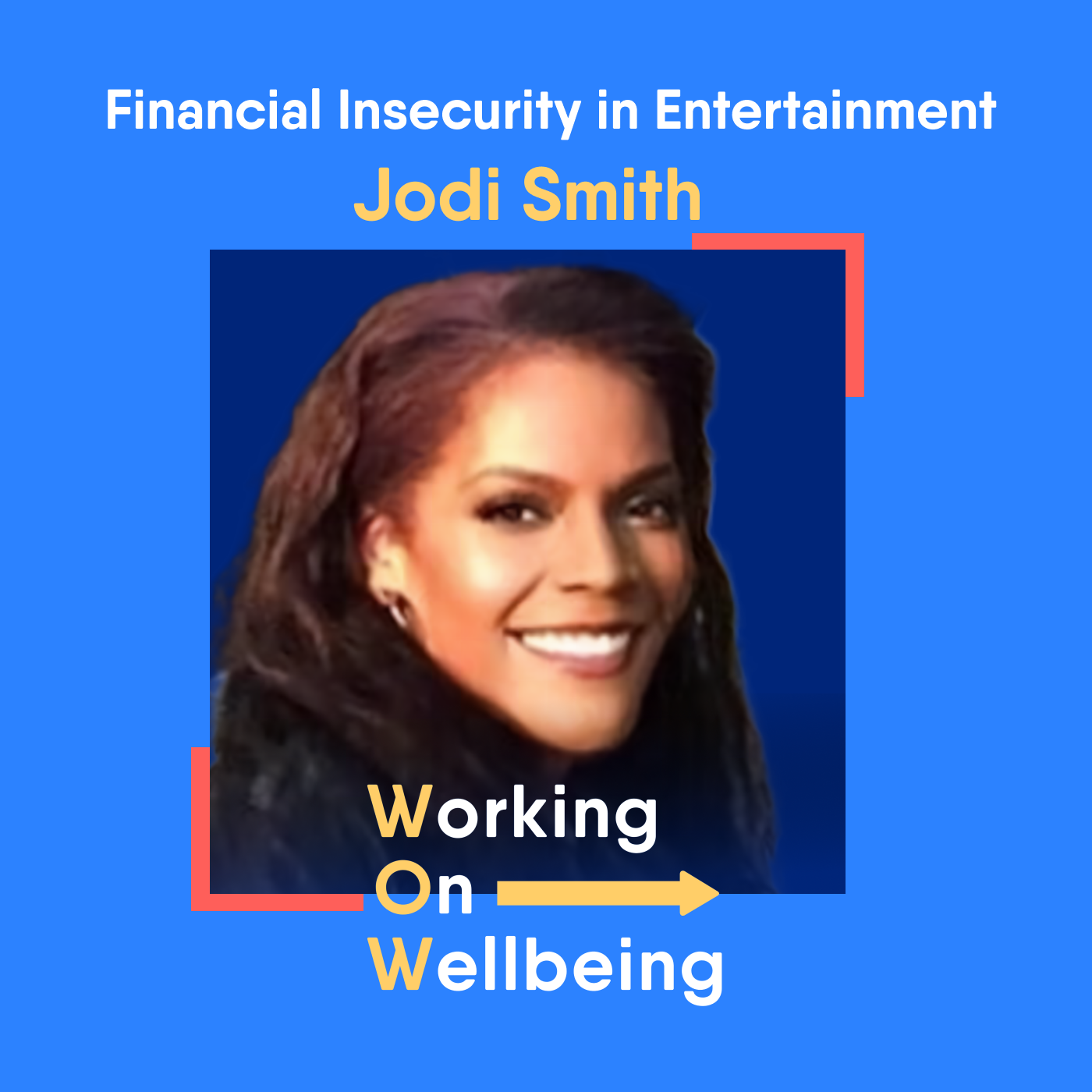 Financial insecurity in the entertainment industry is a real issue. There are many artists trying to make it in Hollywood, while having to deal with high costs of living and unpredictable income streams that accompany that reality. Many people don't know what do to with their first big paycheck and might even prefer to put the topic of money out of mind so they can focus on their artistic endeavors. For Jodi, this is a lifelong area of interest, and she joins us to talk about her experiences in both the entertainment and financial services industry to spread her knowledge.

An Emmy™ nominated producer, Jodi’s experience spans script development through post-production in TV and film. As a producer, her short films have been recognized by the Cannes International Short Film Corner and the BETJ Channel. Jodi is also an accomplished multimedia and business strategist, with over 20 years of experience guiding businesses through technological and transformational change.

Listen in and learn about:

Mentioned on the episode: